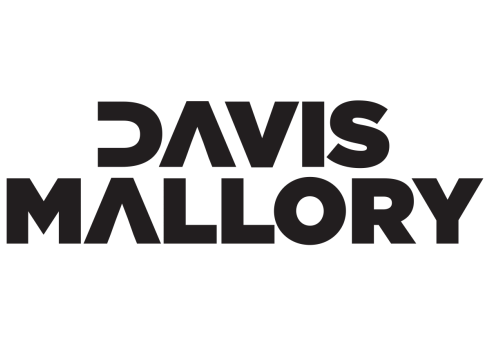 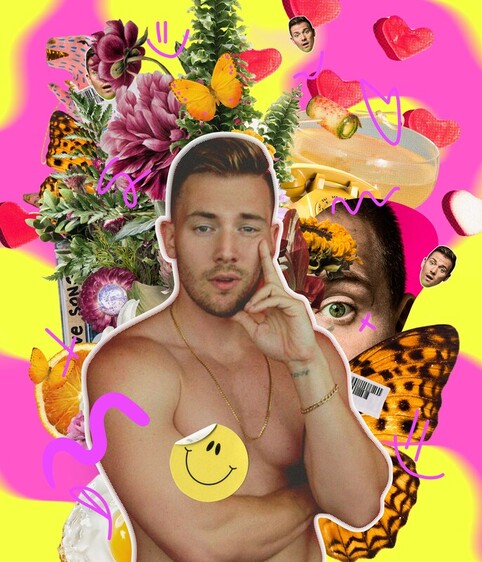 DΛVIS is a former reality TV star appearing on the 18th season of MTV's The Real World located in Denver and competing on 3 of the MTV Challenges: The Inferno 3 in South Africa, The Dual 2 in New Zealand and Rivals 1 in Costa Rica. In 2013 DΛVIS gave a TED Talk on his path into the music industry, titled Achieving your Creative Dream. As an actor DΛVIS can be seen in the music video for the Grammy nominated single  "More Hearts Than Mine" by Ingrid Andress.

Aside from being a DJ - DΛVIS is also a singer-songwriter ​with music releases  on labels Warner Denmark, Warner Knightvision, Sony Thrive, Revealed, Hexagon, Armada, Ultra, Soave, Sirup Music with renowned DJs John Dahlback, Retrovision, Dropgun, Landis, Going Deeper and DJs From Mars. DΛVIS has received radio support from some of the industry's biggest DJs including Tiesto, Don Diablo, Cedric Gervais, Hardwell, and Morgan Page. His music has also ended up in films and TV including MTV, Snapchat and Hulu.